On Purpose, With Purpose: Shifting from “Perfect” to “Right” 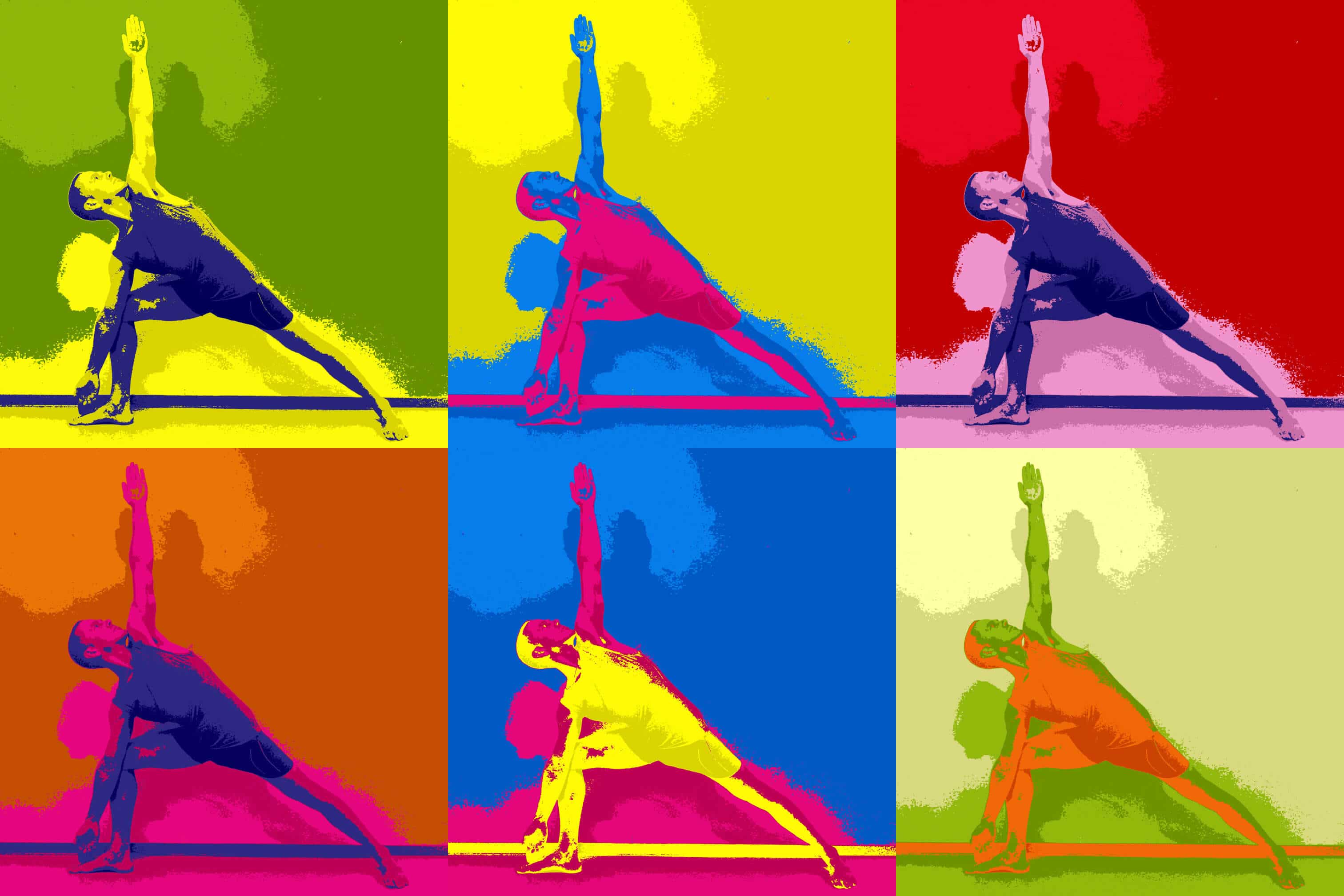 A yoga teacher said to me once during class that ‘This isn’t a ritual’, meaning, I later learned, that I shouldn’t perform a posture the same way every time. Though it took me a while to understand why, something about this comment always irritated me.

Since my first few classes, as a teenager, I had always approached the practice of yoga as just that: a ritual. Occupying a section of time somehow apart from the rest of the day, the rest of my life, regularly doing the 26+2 series almost immediately became an essential part of my existence. Of course, the combination of intense stench and heat found at the studio surely helped force my adolescent mind momentarily to quiet, to empty, to still. Now I think that the very act of choosing to submit myself to that wildly uncomfortable situation was like the first step in an initiatory rite, the letting go of ego common to all ritual acts. 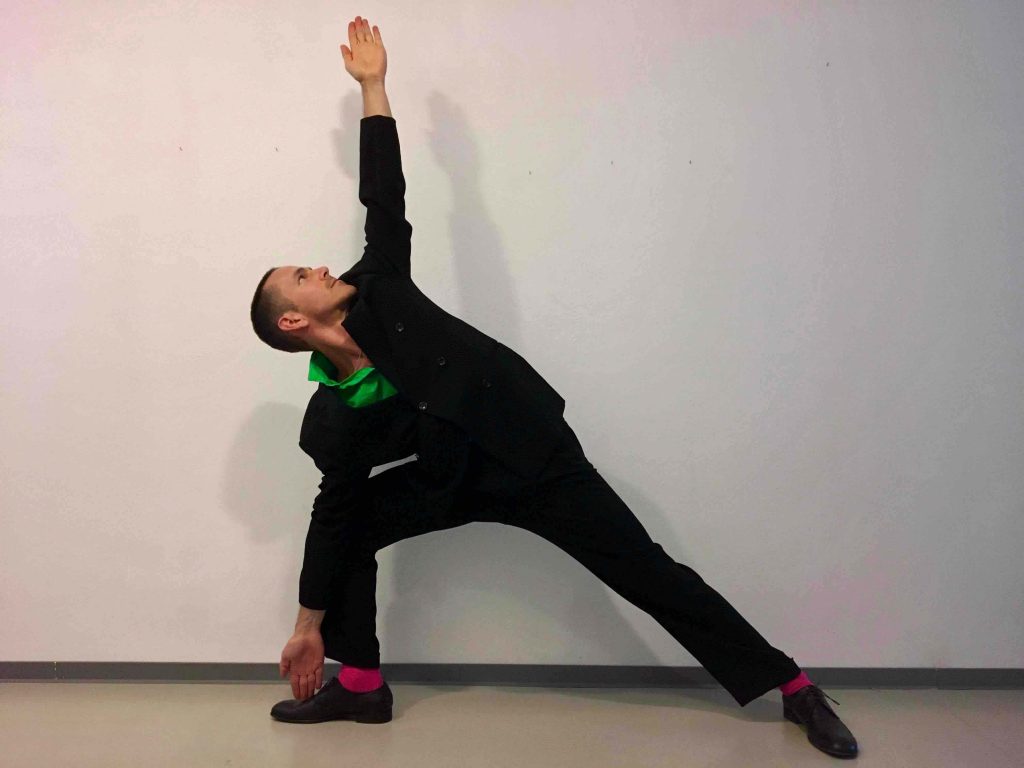 Accept the pain, and let it go

The word "ritual" derives from the Sanskrit Rta, the root of the English word "right"

The word ‘ritual’ derives, in fact, from the Sanskrit Ṛta, a difficult term to define and one of the most important to both Indian and Western thought. It is commonly accepted that Ṛta is the root of the English word ‘right’, as in ‘correct’ or ‘morally sound’, but in Sanskrit the term carries a strong connotation of ‘actions that are done in a specific way in a specific order’. Rituals originated in attempts by humans to reflect the natural, ‘right’ occurrences happening everywhere and at all times throughout the universe.

Some of the earliest known rituals consisted of coded re-enactments of the creation of the world, of the miracle of the sun rising and giving life, of the destructive and creative forces of fire. If properly enacted, these performances would cause the universe to smile upon the person or group performing the ritual because it resembled nature’s own patterns and flow. The correct ‘doing’ of the ritual possessed an intrinsic value to those performing it, even if, to an outsider, the ritual would likely have appeared fruitless or even absurd. 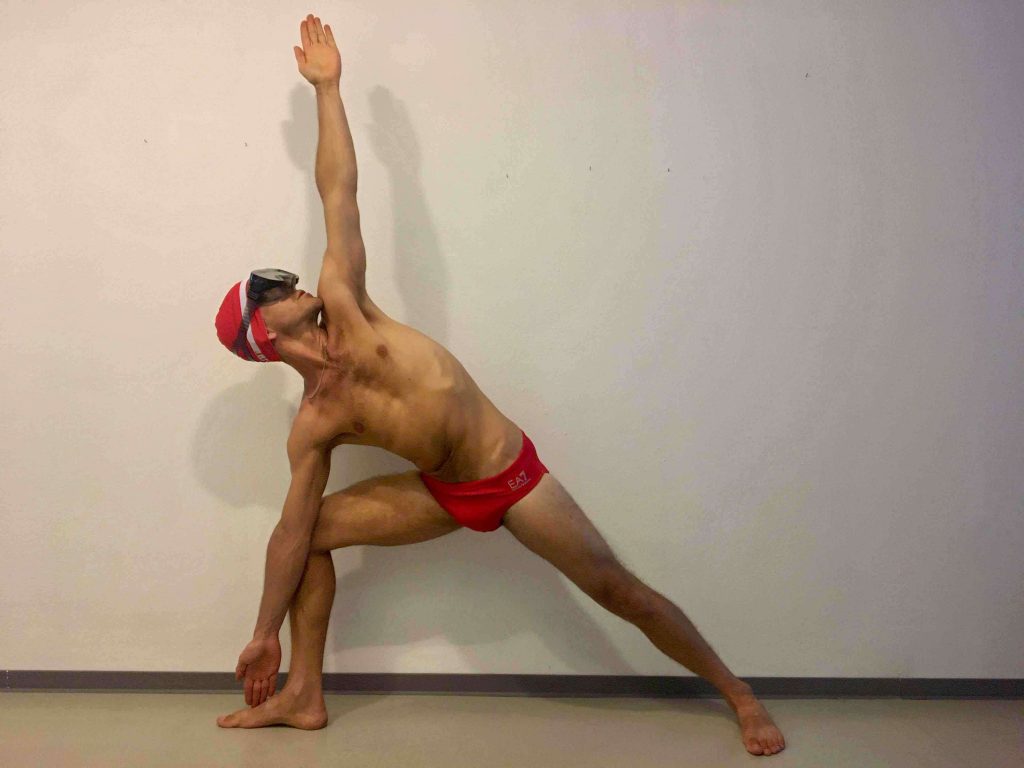 It’s not how it LOOKS, it’s what you DO

Though the historical connections between the performing of rituals and the practice of yoga are still unclear, I felt from the beginning, though perhaps not in such terms, that the 26+2 series of asanas and pranayamas itself possessed an intrinsic value quite apart from its positive effects on my health. It was as though the very doing of the poses and breath exercises had a significance, a ‘rightness’ among other things or events that are ‘right’, like the moon rising, like fire burning.

Also like ritual, the 26+2 series has a pre-given form that, regardless of where or by whom it is done, remains the same. To have their intended effect, the postures, like the sequence of acts in a ritual, must always be done, or attempted to be done, in ‘the right way’.

As I continued practicing and learned other yoga styles, like Vinyasa and Yin, I began to see that this attempt, this intention to do a thing the best that I could, in every pose, every day, had a ‘rightness’—something that reflected a natural order—a value in and of itself greater than the importance of doing the postures perfectly. 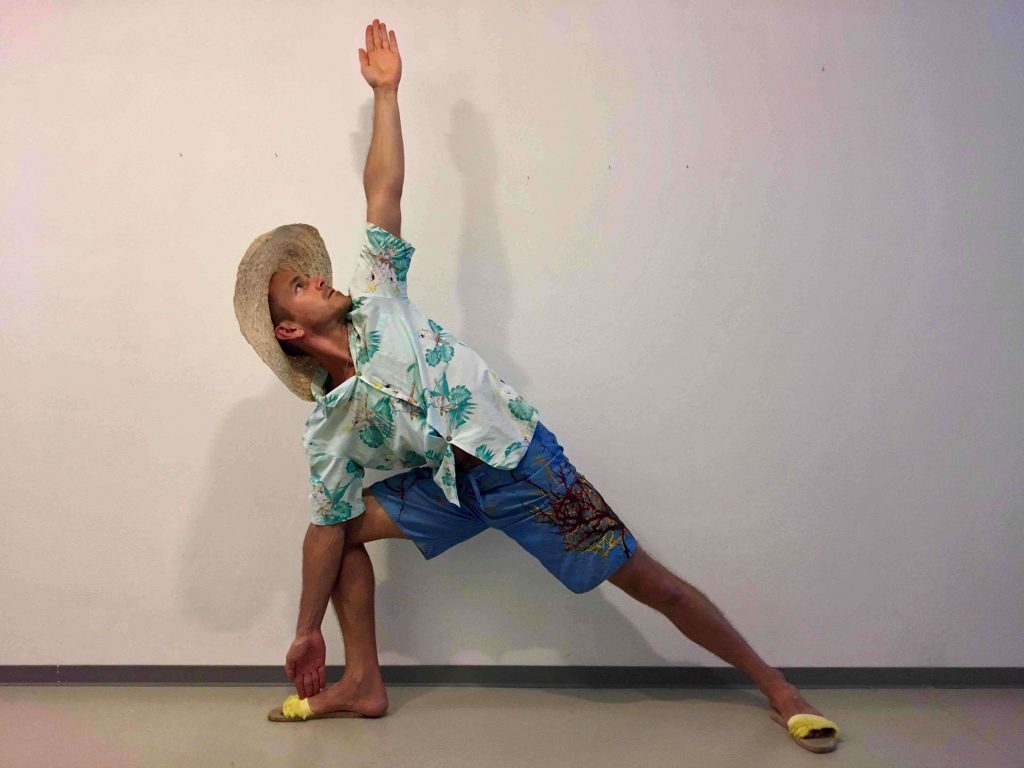 Doing it “Right” No Matter the Occasion

Yoga postures are always, even when performed by the strongest, most experienced and flexible yogis, executed imperfectly.

Part of a healthy practice is the acceptance of this fact and a shift of one’s intentions and focus from ‘perfect’ to ‘right‘. This allows the asanas to be practiced ‘on purpose, with purpose’, full of awareness of what is being done and how it is being done, along with a deep sense of agency and responsibility for these actions.

Performed in this way, a yoga practice becomes like a ritual that is an offering not to the universal order of things but, instead, to the ‘right’ order of the self. 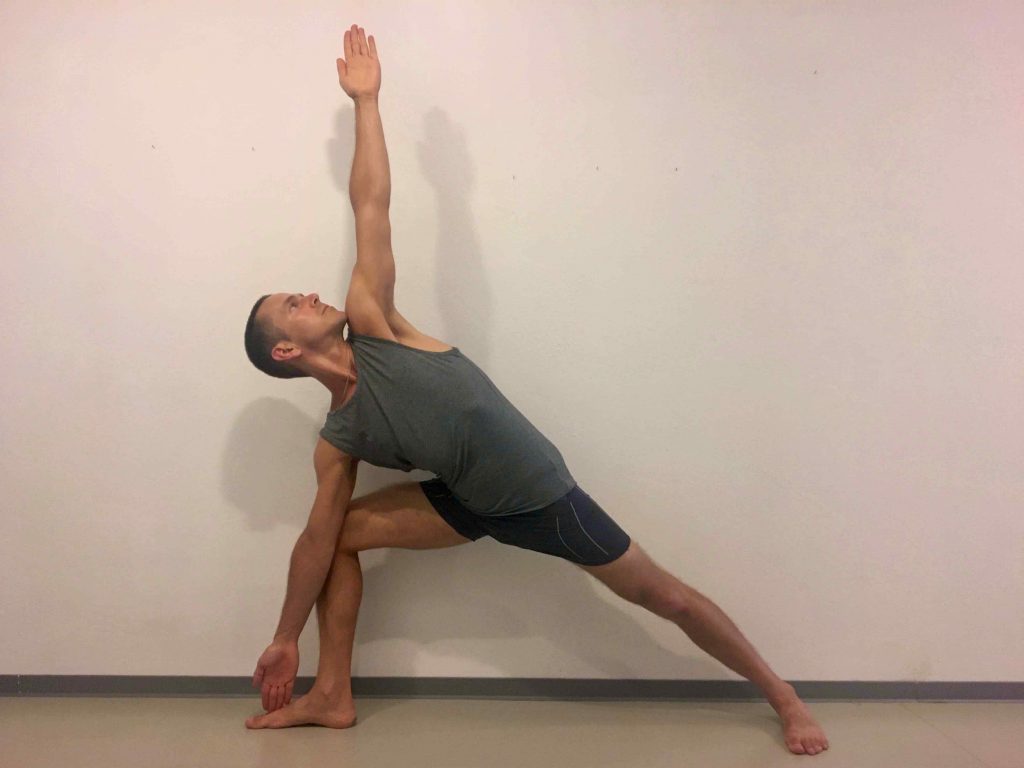 Always the same, yet always different 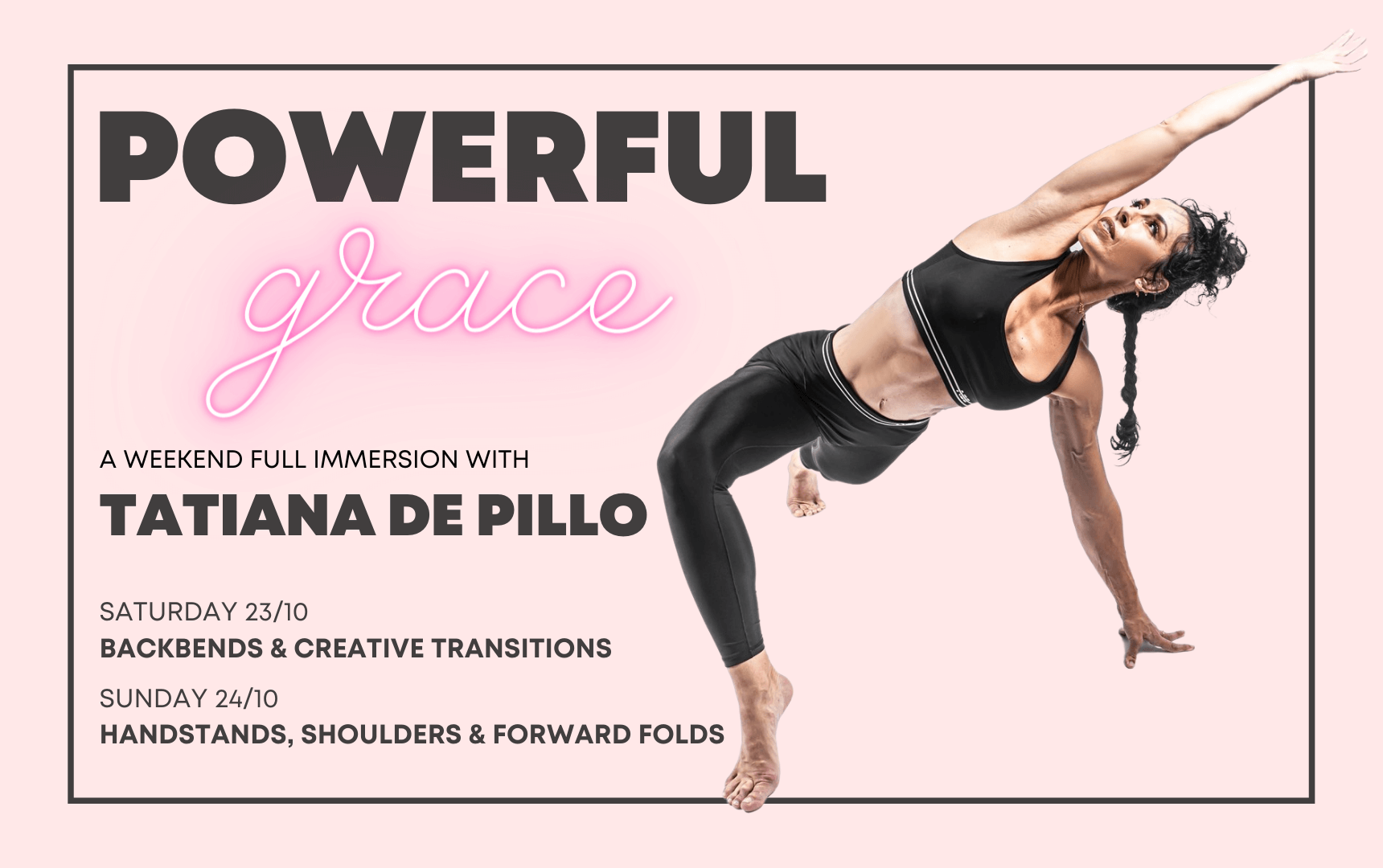