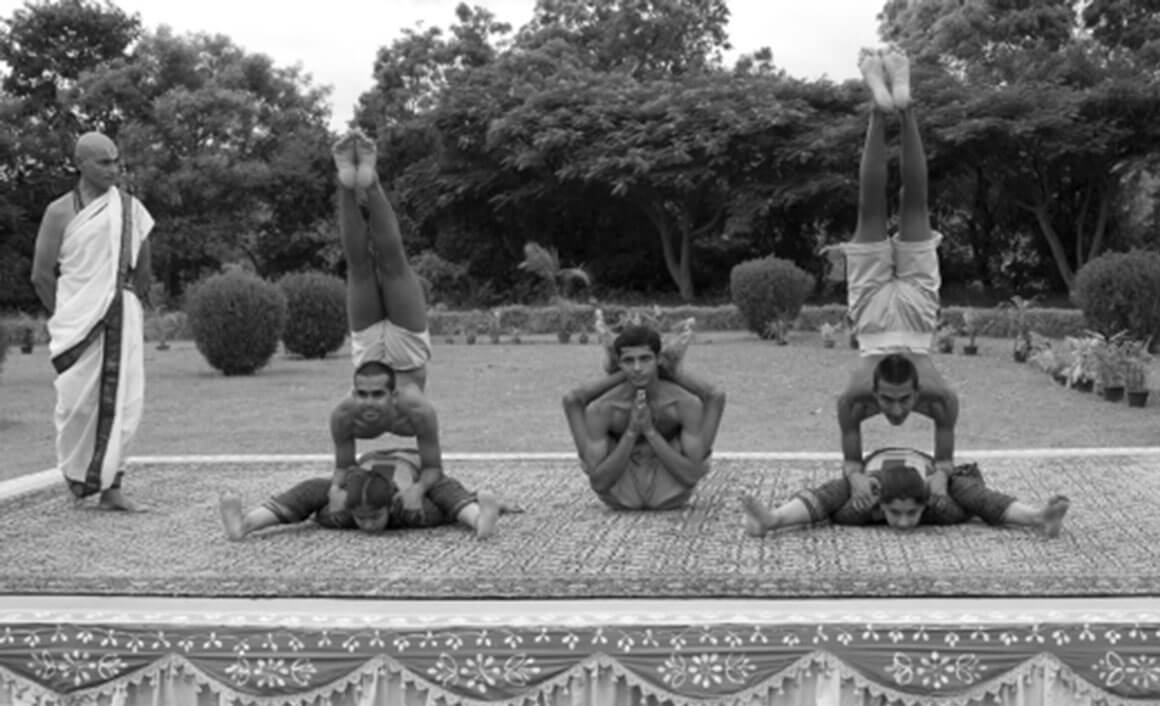 Many people assume that the Yoga postures we practice, whether it’s in Hot, Vinyasa, or Yin, are all extremely old, even ancient. And the big secret is… Some of them are. Not all of them. Archeologists have found stone carvings from as early as 2500 BC with figures depicted in asanas like Mulabandhasana, where the heels are brought as close as possible to the hips with the feet flat together. There’s some more examples from the Middle Ages of the kind of physical postures we call asanas, but it’s really not until the early 20th century that we see the large variety of asanas and, importantly, the sequencing of those asanas together that’s familiar to us now. 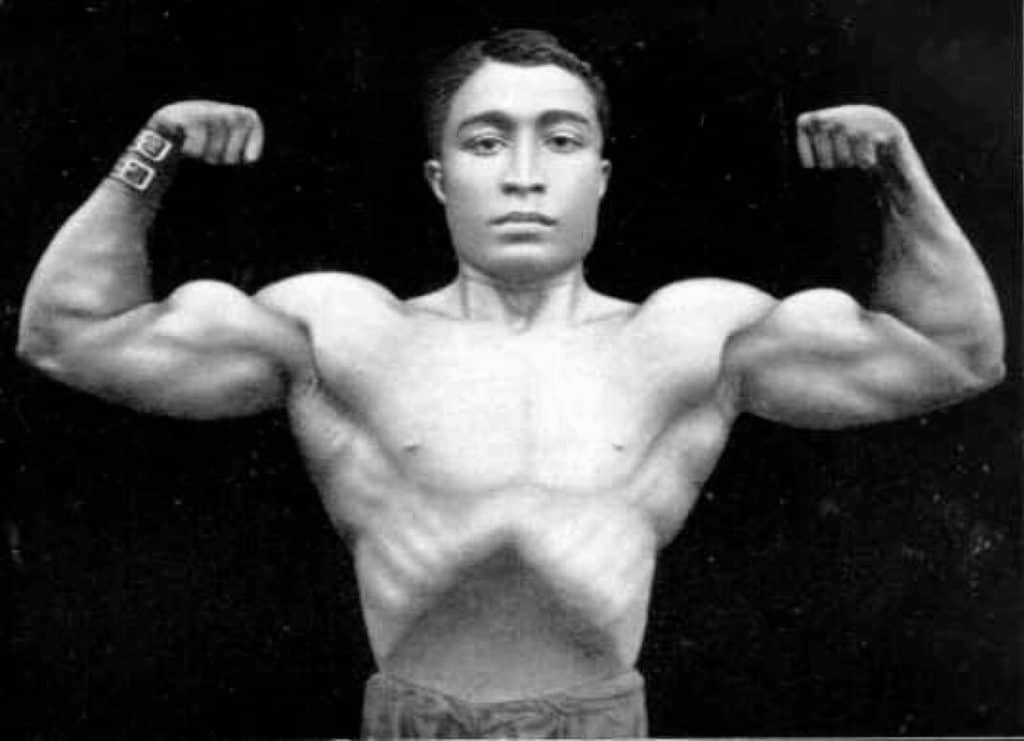 Among the most important players in this new age of Yoga was Bishnu Ghosh, a Bengali “physical culturalist” who was one of the first to promote yoga practice as a method of self-care. He ‘created’ many of the postures we do in class today (Awkward Pose? That’s his. The Triangle Pose we do, as well.) He also put them together in ways that heightened each posture’s effectiveness (Hello, Cobra Series!). Ghosh, however, didn’t look much like what many people would call a ‘Yogi.’ And why? Because he was a circus performer and, more famously, a bodybuilder. He brought principles from the Yoga tradition into his weightlifting practice, like the idea that, with concentration and steady work, the body could be purified and strengthened, inside and outside, without the need for medication or surgery. 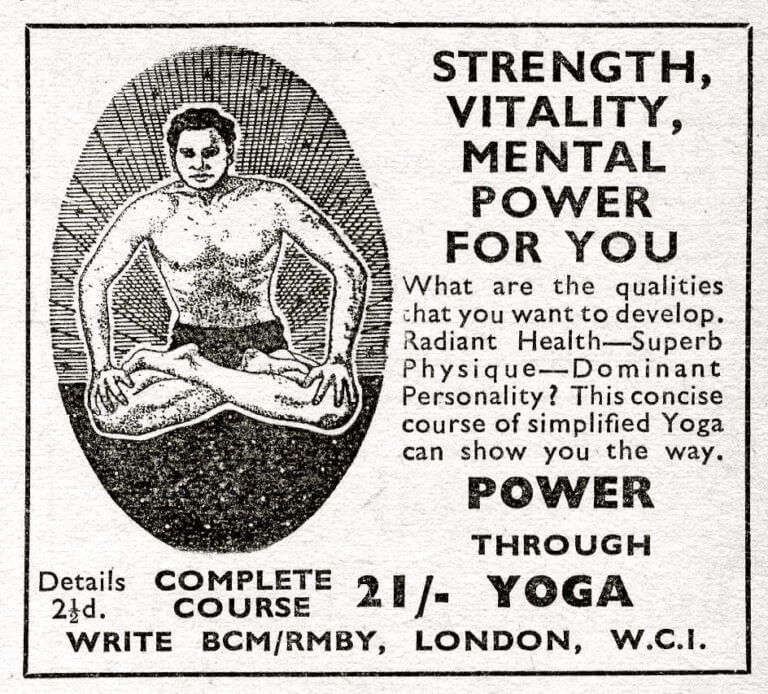 What was this new thing? Does the Yoga we practice today have any direct connection to the ancient teachings contained in books like the Upanishads, the Bhagavad Gita, or the Yoga Sutras? Or is it just another fairly recent creation for staying fit, like Zumba or CrossFit? Again, these questions cannot be answered with a simple ‘yes’ or ‘no.’ Around the time that Bishnu Ghosh was active, there were developments and discoveries occurring all over the world in the field of “physical culture,” but especially in India, Sweden, Germany, the U.K. and the United States.

Does the Yoga we practice today have any direct connection to the ancient teachings contained in books like the Upanishads, the Bhagavad Gita, or the Yoga Sutras?

Sweden and Germany had developed methods of exercise in a medical context, propelled by scientific revelations that health was not exclusively something for doctors to dispense to their patients but, rather, something that normal people could achieve with the proper diet, hygiene, and physical activity. In the U.S., similar discoveries were combining with a tradition of carnival and circus ‘strongman’ performers, a vernacular tradition which nonetheless had its own special kind of scientific approach to the development of the physical body. These ‘strongmen’ began to further systematize their training methods, including techniques like fasting and controlled breathing. 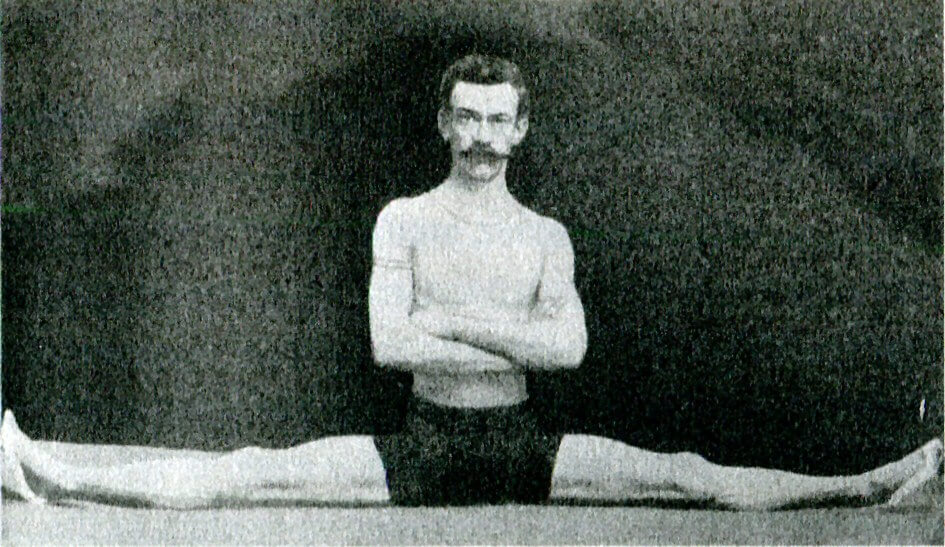 Both of these movements found a highly receptive audience in India, though each did so in its own way.

The oppression and humiliation the Indian people felt at the hands of the colonial British rule created a strong desire in them to build strength—visible, physical, mental—to prove to themselves and their oppressors that they too were a great and noble people. Thus, the image of the ‘strongman’—bulging biceps and chest, performing superhuman feats like breaking chains and lifting cars—became an image of Indian national strength. Famous bodybuilders like Eugen Sandow, a German, and the Indian Seetharaman Sundaram became superstars in India, where huge crowds came to see them and marvel at their mastery of the physical body. Even Indians of royal birth, like the Raja of Aundh, who popularized the Sun Salutation we practice to this day, were caught up in the bodybuilding craze.

The military rule of India by a northern, foreign power did not only create negative effects, however. From the English soldiers, themselves influenced by the calisthenics and training methods developed by their German and Swedish neighbors, Indian people learned of the effectiveness of repetitive, strictly taught physical activities such as those they saw the English military perform in their backyards. Combining this with their own, native traditions of asceticism and physical culture, such as the ancient sport of Indian wrestling, bringing in the teachings of Ayurvedic medicine, and, finally, perhaps most importantly, the mental strengthening that meditation creates, modern yoga as we know it today took shape. One of the things I find most interesting about all this and, as a yoga teacher, most liberating, is just how recent all these developments really are.

Yoga is truly a ‘flexible’ practice, in that it can absorb so many disparate, far-flung influences—even from factors that might appear violent or oppressive—and create out of them something that is nonetheless utterly Yogic.

Only because of the depth and strength of the Indian traditions—philosophical, medical, physical—could this happen. What all this says to me is that, so long as I look to the essential elements of the Yogic teachings, like treating the breath as a physical property of the whole body, or practicing concentration and meditation as a means of building mental strength, I can incorporate techniques and knowledge that are not properly ‘Yogic.’

This is a living art whose very nature is to change. Yoga reacts to outside forces by absorbing them and making them new, deepening and making subtler a system that is already perhaps the deepest and most subtle produced by human civilization.

PrevPrevious PostUnwind your mind
Next PostFrom Student To Student: MarilenaNext 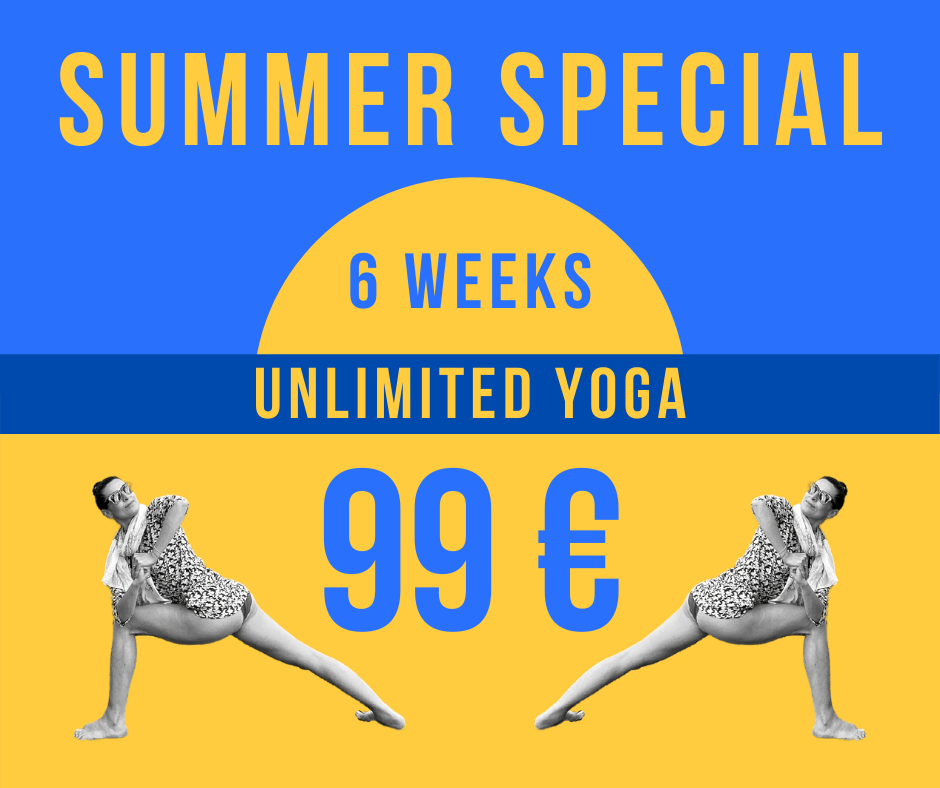